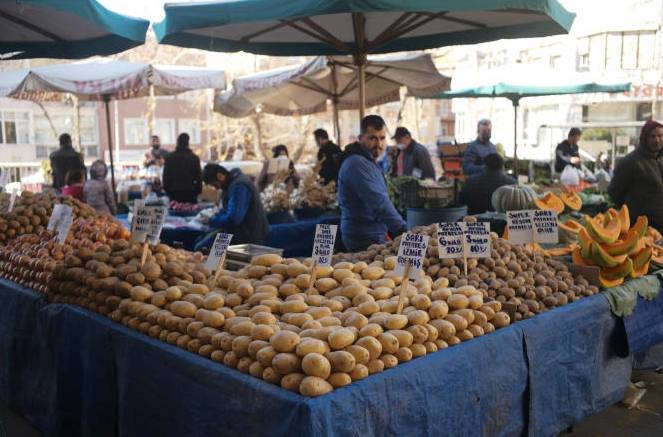 Barely out of the recession linked to Covid-19, these countries are facing the consequences of the Russian invasion. For some, the risk of financial crisis is real.

Emerging countries are misnamed. Fresh out of the Covid-19 pandemic, which plunged them into a historic recession, they now see their recovery compromised by the war in Ukraine. Worse: some economists fear a financial crisis for the most vulnerable among them.

“The first shock of the war in Ukraine is that of rising food and energy prices,” said economist Carlos Lopes, a professor at the University of Cape Town, South Africa. Even if they had already started to increase before the start of the conflict, due in particular to bottlenecks in the supply chains, the increase should accelerate in the coming months.

“It is not only linked to the imbalance between supply and demand, but to speculative activities in the commodity market”, underlines Jayati Ghosh, professor of economics at Jawaharlal-Nehru University in New Delhi. . The food price index compiled by the Food and Agriculture Organization of the United Nations (“FAO Index”) has already increased by 40% over the past two years and climbed by 3.9% in February compared to the previous month.

In emerging countries, where food represents the main item of household expenditure, the consequences will be devastating. In these countries, where 70% of the labor force works in the informal sector, wage increases do not follow the inflation index.

Monetary institutions are already preparing for the shock of rising prices. The South African Central Bank raised its key interest rates on Thursday, March 24, on the grounds that “the war risks hampering the production of a wide range of energy and food products and further disrupting world trade”. . A few days earlier, on March 21, it was the Central Bank of Egypt that raised its rates, citing the same reasons. The country is the world’s largest importer of cereals, the majority of which comes from Ukraine and Russia.

The week before, on March 16, it was Brazil’s turn to hike rates for the ninth time in a row since the start of 2021, to stem a 10% year-on-year price spike. , the highest since 2016. A tightening of monetary policy, which is certainly supposed to calm the rise in prices, but which should also slow the recovery of activity in all these countries.

Elsewhere in the world, other measures have been put in place. Côte d’Ivoire has, for example, capped the prices of basic foodstuffs such as rice, refined palm oil, sugar or milk, and a National Council for the Fight Against High Cost of Living sends teams to markets to prevent any label waltz. Fearing shortages, the Ivorian government has also blocked cassava and plantain exports.

You have 63.66% of this article left to read. The following is for subscribers only.