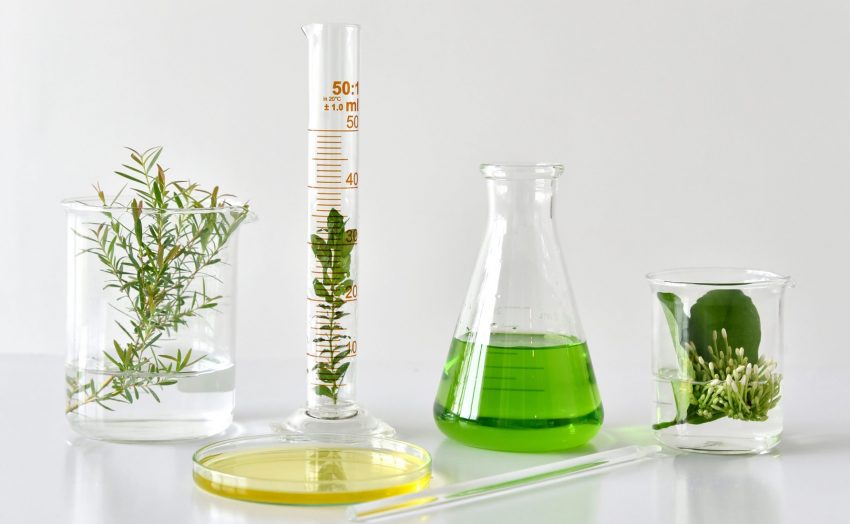 Each year, between 55,000 and 70,000 tonnes of plant protection products (PPP) are used in France, mainly in agriculture. A study by independent experts, submitted in May to the Ministry of Ecological Transition, the Ministry of Agriculture and the Ministry of Higher Education and Research, is conclusive: all environments are contaminated, with proven impacts on biodiversity, the functioning of ecosystems and the services they provide to us. Meeting with Wilfried Sanchez, deputy scientific director at Ifremer and coordinator of the Inrae-Ifremer collective scientific expertise.

As deputy scientific director at Ifremer, you co-managed this expertise. What exactly did it consist of?

Collective scientific expertise does not produce measurements, it is an inventory of current scientific knowledge on a given social subject, commissioned by public actors, in this case by the ministries responsible for ecological transition, agriculture and research. For two years, 46 experts affiliated with 19 different organizations studied and compiled more than 4,000 existing scientific references, under the direction of Ifremer [Institut français de recherche pour l’exploitation de la mer, NDLR] and Inrae [National Research Institute for Agriculture, Food and the Environment, Editor’s note]. It covers a period from 2005 to 2022. By evaluating the impacts of plant protection products on biodiversity and their ecosystem effects, it offers us the most precise picture possible of the impact of these products on nature.

On which substances did the expertise relate?

Plant protection products are all products used for the protection of crops, in agriculture, for the maintenance of gardens and green spaces (pesticides, insecticides, herbicides, fungicides, etc.). The expertise relates to the substances currently on the market in France, but also to those which are prohibited, but which persist in nature, such as DDT or chlordecone.

How many are there?

The landscape is constantly changing. Some lose marketing authorization when others enter. What is reassuring is that their number is decreasing, and that the most worrying ones have been removed. There are 294 substances authorized in France compared to 520 in 2000. In Europe, 450 are authorized, compared to 800 in 1993.

The study first reveals a peak in consumption in agricultural areas, but all the environments are polluted!

Yes, it is a proven fact. Agriculture is identified as the major source of the introduction of PPPs into nature, agricultural uses being preponderant compared to other uses (between 95 and 98%). Agricultural areas, including the waterways that cross them and the air masses that overhang them, are the most contaminated. The highest quantities are measured near the treatment areas, but their traces can be found down to -3,000 meters at sea, and as far as the Kergelen Islands, in the very south of the Indian Ocean, near Antarctica.

The second finding concerns the proven causal link between the use of these products and the decline of certain invertebrate populations. What data are you advancing?

We can assure with certainty that these molecules have a direct effect on organisms: the poisoning of birds by treated seeds, for example. But also indirectly: communities of birds and insects disappear because PPPs have caused their food resources or habitats, such as insect or rodent shelters, to disappear.

Expertise suggests a 40% drop in the population of invertebrates on a European scale. Which animals are affected?

Where insecticides, neonicotinoids and pyrethroids are used, there is a decrease in the population of terrestrial and aquatic invertebrates, such as crustaceans in waterways. The effects are proven for the decline of birds and especially grassland birds. Concerning bats, the literature suggests a negative impact of banned but persistent PPPs (DDT and lindane, chlorpyrifos and pyrethroids used both in agriculture and for wood treatment). These substances are identified among the causes of the steep declines observed since the middle of the 20th century. If the direct link is not proven for the survival of amphibians, PPPs can make these families even more vulnerable to so-called multifactorial pressures: climate change, overexploitation of land, habitat modifications and other chemical pollution.

Are bees, often given as an example, really in danger?

They are, in fact, part of the most affected invertebrates, by the massive use of broad-spectrum insecticides, along with butterflies, dragonflies, ladybirds and ground beetles. Not to mention the impacts of herbicides on plant diversity and biomass and their consequences on food and habitat.

What are the results for the marine environment?

It is known that oysters or mammals such as dolphins are more susceptible to certain diseases when they have been in contact with persistent pesticides. But research still suffers from shortcomings, or the studies are too specific, as on the brown algae of the Mediterranean. We need to assess the indirect effects concerning mixtures of pesticides, known as “cocktails”, which ultimately end up in rivers and seas.

What about overseas territories? They appear to be the poor relations of research on biodiversity.

Chlordecone contamination is increasingly well known. We are at the fourth national level which is interested in the impact of this molecule. But its effects on biodiversity are rarely addressed, even though these territories are biodiversity reserves. At Ifremer, for example, we have identified fish populations to delimit fishing areas where contamination thresholds are not exceeded. But we have never been asked to work on its impact on biodiversity or the reproduction of species. The need for knowledge on the subject is real!

You also study the impacts on ecosystem services. That’s to say?

These are the benefits of nature for human society. If the use of these substances makes it possible to effectively eliminate crop pests to ensure plant agricultural production and therefore food security, it negatively affects the two other services essential to this production: pollination and the natural regulation of these pests. Ultimately, the system no longer holds, and cultivated plant production is in danger.

Is this expertise a warning signal to the public authorities?

Our results echo all the data relating to reaching our planetary limits. But rather than being alarmist, I prefer to highlight the levers for action to reduce these contaminations. European regulations are the most ambitious in the world, but the tools deployed have shortcomings. The assessment is done substance by substance, whereas environmental contamination is complex, with around a hundred molecules present in the environment. It should be carried out after the marketing authorization, not only upstream. It will be a long-term task for the next ten years.

Other levers are put forward by the study, such as new biocontrol products and landscaping…

With macro-organisms like ladybugs or natural substances that will confuse animals, the effects are less persistent and ecotoxic. We have known for a long time the beneficial effect of landscaping, it is now a question of implementing them: plant covers to trap products and prevent their runoff, planting of hedges, creation of larger areas of dry or wet buffer zones for stop the spread of PPPs.

What are your expectations or hopes after the publication of these results?

As researchers, we become aware of the gaps in knowledge that must be filled in order to better inform public authorities. It is then up to them to seize it.